By this point in time, pretty much all Harry Potter fans have heard about J.K. Rowling’s transphobic tweets about what she calls “erasing the concept of [biological] sex.” Some fans have jumped to her defense, saying that the tweets weren’t overtly transphobic and that the author simply lacked some nuance in understanding the difference between gender and sex, but a large majority of others could not be convinced.

Those who stand against her cite the fact that she later doubled down and defended her statements, despite the many attempts people took after these tweets to try to educate her on the subject in the meantime. And when Rowling published an essay to further defend her position, those people turned out to be correct.

This isn’t the first time Rowling has landed herself in hot water on this matter. At numerous points in the past, she has been called out for openly liking tweets containing transphobic rhetoric made by TERFs (Trans Exclusionary Radical Feminists) on the platform as well. But this most recent incident, in which she overtly stated her position, was the last straw for many fans, who have now decided that she is, as they put it, “cancelled.”

Many wondered if the so-called “cancellation” of Rowling also meant that they should stop reading and supporting the Harry Potter franchise as a whole, a series that people all around the world have grown up with and identified as one of the most formative and important pieces of literature in their lifetimes. Luckily for those people, the Harry Potter fandom isn’t exactly unfamiliar with divorcing the work from the author who wrote it – many people have already been doing it for about three years at this point.

J.K. Rowling has always been a bit of an unusual author because, unlike most, she’s never really stopped putting out new material to build the world of Harry Potter out. From the website Pottermore, a sort of fan-school bonus-content combo, where she occasionally publishes short stories about the expanding world; to spinoff series like Fantastic Beasts and Where to Find Them; to the approval of literature by other authors as canon, like the infamous Cursed Child play; she’s never really left the world she created alone for very long.

At first, fans were excited about Rowling continuing to build out the world. When she first announced that Albus Dumbledore was gay, fans rejoiced at the inclusion and confirmation of the theory that many had suspected for years. But she didn’t stop there. As she continued releasing more and more tidbits of information and facts about background characters, many wondered if she was only doing this to get “Diversity Points.” They also wondered if these details were so important to get out there, why they were never mentioned in the books in the first place.

One of the more fleshed out things she put out there was in the summer of 2017, to go along with the release of the first Fantastic Beasts movie. On Pottermore (which had by then become the hub where fans could go to find all extra information about the Harry Potter world), she published information on the American Wizarding School, Ilvermorny.

She gave fans a short backstory on its founders and how it came to be, including how wizards immigrated to America and why, and what the culture and separation were between American wizards and British ones. She also gave a few details on the Ilvermorny houses and how sorting worked there.

Fans loved that Ilvermorny existed and now had a name, especially the large number of American fans of the series. However, several of them also took issue with a few different aspects of what she published.

First, many fans thought that she hadn’t done her historical research as well as she should have, and felt her depictions of more modern USA as the story progressed were inaccurate to the way the culture would have progressed, given any American context. For example, she implied that Ilvermorny was the only “official” American Wizarding school (as in, recognized by MACUSA, the magical governing body in the US). Given the small size of the Boston-located institution, fans immediately pointed to this as ridiculous, given America’s huge population and physical size.

More importantly, though, many fans felt she had appropriated Native American culture and religious mythology for her own purposes, without any reverence for beliefs that some Native peoples still hold sacred. She used their creatures in her stories and as the names of her houses, but barely included them as characters, and certainly not in any way that had impact on the story. She had an opportunity to include diverse histories in her story and didn’t, instead focusing on white European colonizers, which upset many fans, especially Native ones.

This upset, combined with the fact that Rowling’s outlines for the houses were even more vague than Hogwarts’ with no real character examples to flesh them out, and other inconsistencies that fans found between Rowling’s stated canon and what would be realistic if American wizarding schools actually existed, caused a bit of a rift. Many fans, especially those on the then-popular social site Tumblr, decided that they were no longer going to accept any new additions to the Harry Potter universe from Rowling.

Instead, groups of ‘Potterheads,’ as they sometimes call themselves, got together online to discuss and decide canon for themselves. They invented new wizarding schools across the country, they papered over America’s supposed wizard secrecy laws, and generally tried to create their own idea of what going to school at Ilvermorny would look like today. They even discussed how the appropriate origins of the school would be discussed, debated, and even protested by its own students.

All of this was done without any regard for Rowling’s thoughts on the matter. Fans took the base of what she said and reinvented canon for themselves, because they didn’t like the way she had portrayed their country or communities. These Potterheads may or may not have known this, but they were actually invoking a classic tactic for literary critique called “Death of the Author.”

According to this literary tool, which is taught in colleges and universities to English students as a way to view a piece of literature as existing outside the context of the world it was created in, states that the moment an author puts a piece of fiction out into the world, they no longer have any ownership over the ideas. Rather, that piece of work now belongs to the readers to shape and interpret as they will. This technique is part of a larger school of literary critique known as formalism.

Now, formalism isn’t always a helpful tool in looking at a piece of literature: Often historical or personal context is necessary in interpreting the meaning of a piece of work. However, in the case of fans being fed up with Rowling’s unwillingness to let go of her fantasy world, compounded by the extreme emotional turmoil her recent comments have caused so many previous devotees, it is an excellent tool for allowing those who grew up with Harry Potter to still have this thing that they love, while mentally divorcing them from its creator.

In short: Harry Potter fans have decided that the canon of the universe belongs to them now. It exists, more than on the page, the screen, or a website, in their minds and hearts of those who love it, and nothing J.K. Rowling says or does need not have any effect on how it looks for them anymore. Rowling’s lack of regard for Native peoples, and now her transphobic comments, are like a dirty old sock given to a certain house elf: Like Dobby, the Potterheads are now free.

Everything You Need To Know About Gwyneth Paltrow's 'Natural' Beauty Habits

Recommended Posts for You

DC: How Much Did Henry Cavill Make To Play Superman? | HealthBeautiful 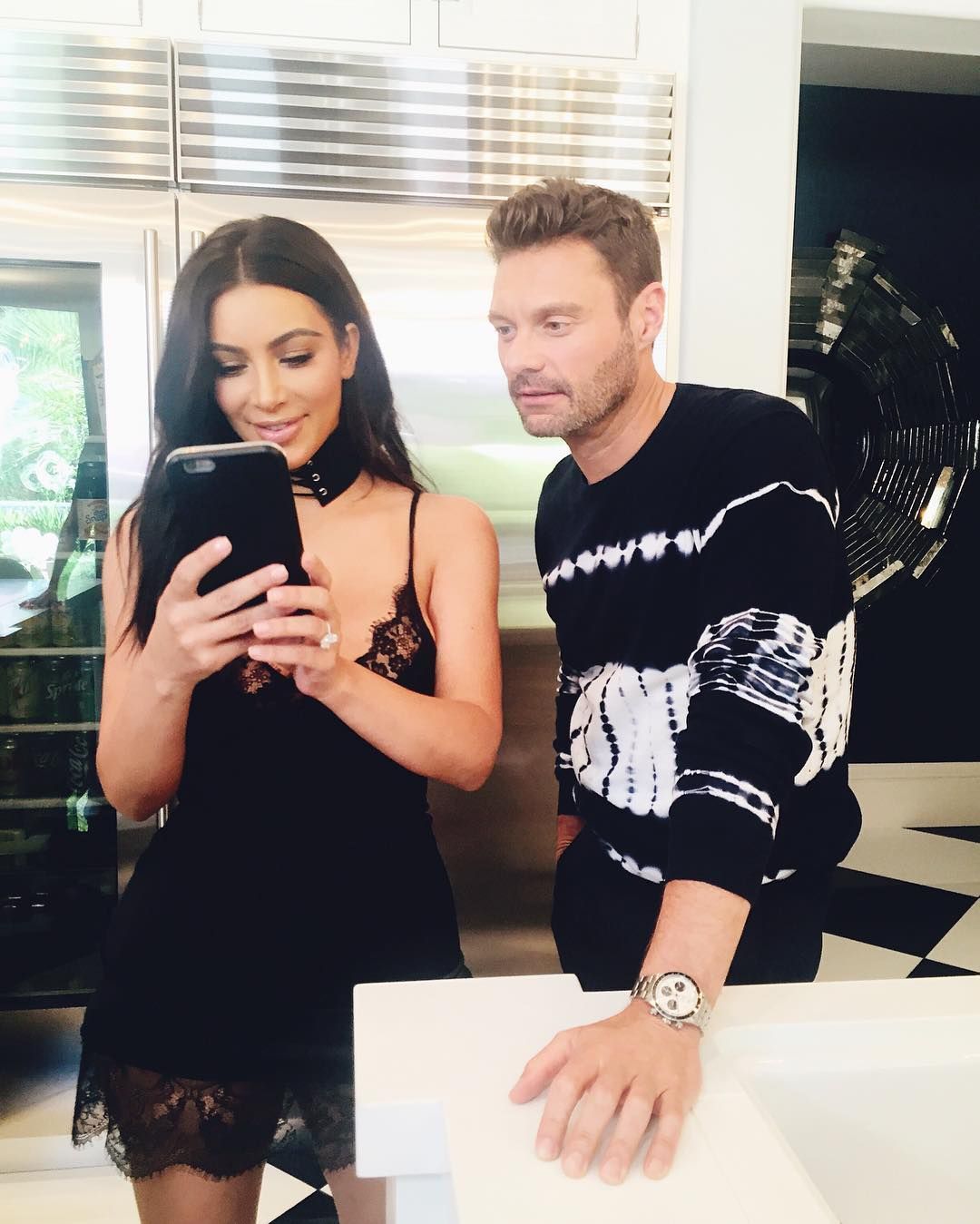 How Close Is Ryan Seacrest To The Kardashian Family? | HealthBeautiful

What Blackpink Song Are You Based On Your Zodiac Sign | HealthBeautiful